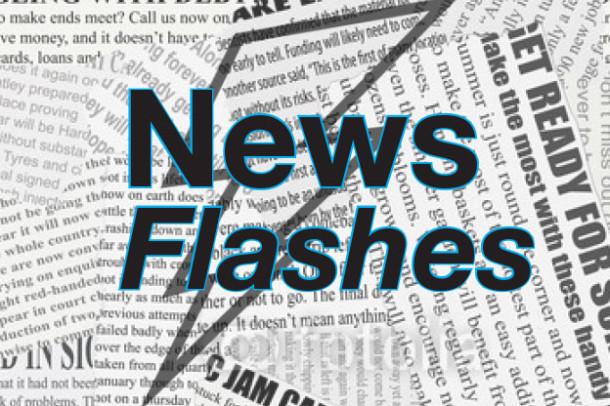 Catholic schools week begins on Jan. 27 and runs through Feb. 3. The theme for JC is “Go make a difference,” and there will be thematic days throughout the week recognizing certain groups of people.

According to Murphy-Dohn, the only change this year is the Mass being moved to Tuesday.

Cole Alban is a Managing Editor for The Patriot and jcpatriot.com.

Over the next few months, two more dress down days have been scheduled to help raise money for the senior class. The first dress down day was Jan. 16. The two remaining days are on Feb. 14 and March 18.

Originally students could purchase a bracelet for $9 that allowed them to dress down for the three days. Now students can purchase the bracelet for the remaining days at an undecided discounted price.

This fundraiser replaced last year’s main dress down fundraiser in which students could purchase a bracelet that allowed them to dress down for midterm exams.

According to senior class moderator Larry Hensley, the change came as a suggestion from Principal Madelyn Ball and Vice Principal of Academics Gary Scholl.

According to Hensley, the administration “wanted to have students in dress code during midterms. So we decided on a January dress down, a Valentine’s dress down, and a St. Patty’s dress down.”

Bryan Doherty is an Opinion Editor for The Patriot and jcpatriot.com.

The March for Life rally took place on Jan. 25 in Washington D.C.

Last year, there was no limit to the amount of students that attended the trip. This year, the limit was 80 students.

According to religion teacher Christopher Yeung, the more students who attend, the more teacher chaperones needed. Even though this year it was a regular day of school, where as last year it was a celebrate life day, teachers missed school to chaperone.

Instead of eight service hours like last year, students who attended received two.

“We wanted the service hours to match the service being done,” Yeung said. “The actual service is the march, which is only two hours.”

Caitlin Wolfarth is a News Editor for The Patriot and jcpatriot.com.