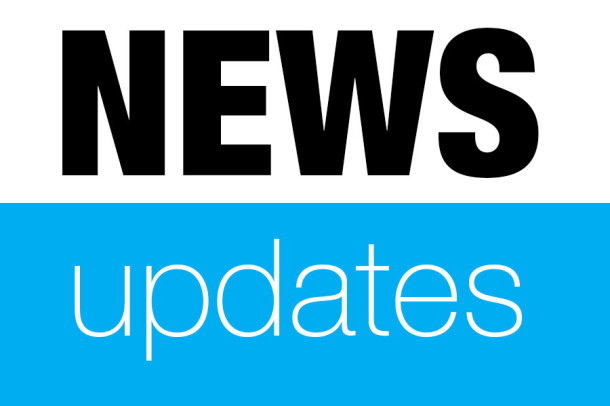 The Speech Creatures, JC’s Speech and Debate team, walked away with a total of 10 ribbons: five first place, four second palce, and one third place at their meet at Patterson Mill on Nov. 14.

“I was really happy with how well the whole team performed. It was great to have old veterans like Megan, Casey, and Margaret do very well, but noobs like Annalee and Lilly do amazing,” Speech and Debate Moderator Bob Schick said.

According to Gabler, “I think we have a talented group of people. We are all very dedicated and good at what we do. I think one of the most important factors is the fact that we love what we do. That is why we do so well. We have the heart and the determination.”

Hope Kelly is the Editor in Chief of The Patriot and jcpatriot.com.