The USWNT’s fight for equality pays off

The ROOT of It All 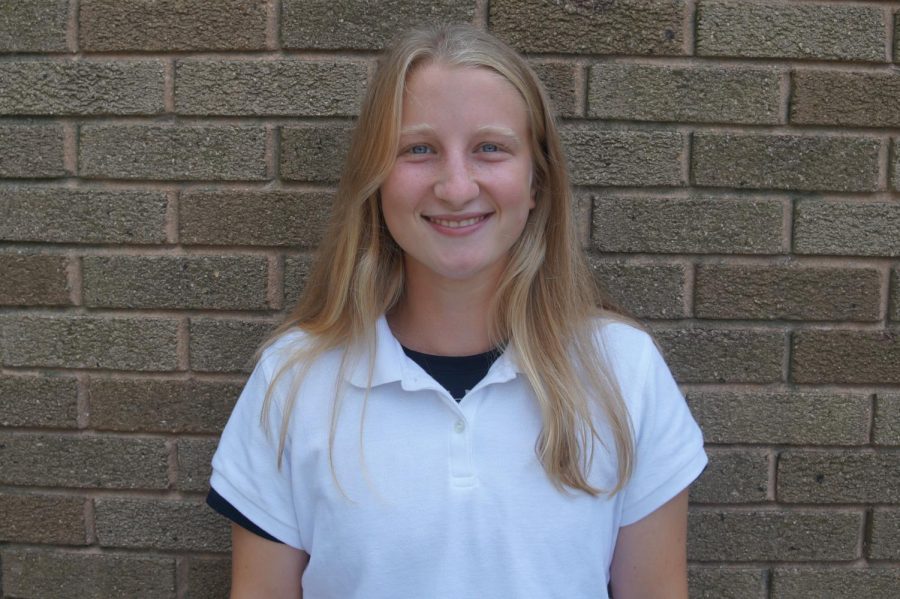 Throughout history, women have had to fight just to be considered equal to men. While the fight for women’s equality has come a long way, women are still paid less than men. According to the American Association of University Women (AAUW), women working full time in the U.S earn 83 cents for every dollar a man earns.

Unequal pay for women can be seen at the professional level of industries. For example, Ellen Pompeo, the main character of Grey’s Anatomy, was once paid less than her male love interest, Patrick Dempsey, according to Insider. Additionally, an article on Bleacher Report reported Serena Williams won $495,000 for winning the 2015 U.S. Open, but her counterpart Roger Federer earned $731,000.
Due to this drastic pay gap in different jobs and industries all over the U.S, more and more women have come forward and demanded equal pay. Most recently, the United States Women’s National Soccer Team (USWNT) made its impact on the fight for equal pay in sports.
The USWNT first sued U.S Soccer for gender discrimination in 2019. On February 19, 2022, the USWNT settled the drawn-out legal battle with U.S. Soccer, earning $24 million in compensation for the players. The $22 million is considered back pay, and the remaining $2 million will be used to help the players with non-soccer related activities in their lives. Each player can receive up to $50,000 from the fund.
Hopefully, the extra $2 million will help the athletes to focus solely on soccer. In the past, some of the athletes have had to pick-up second jobs to support themselves. Former USWNT member Jessica McDonald revealed that she had to pick up coaching in addition to playing for the team “to make end’s meet” in the 2021 documentary, LFG.
I am a huge fan of the USWNT and have been supporting them for years. I watched the USWNT win back-to-back World Cups in 2015 and 2019, a gold medal in 2012, a bronze medal in 2021, and many more awards. For the last few years, the USWNT has been dominating the competition while the United States Men’s National Team (USMNT) could not even qualify major tournaments, like the 2018 World Cup.
When I was younger, I remember wondering why the USWNT was not paid as much as the USMNT. If the women were performing better than the men, then why were they getting paid less? Part of the problem was the blatant sexism of many of U.S Soccer’s legal team. Andrew Das reported in his New York Times article that U.S Soccer’s lawyers argued that the women on the 2019 winning World Cup team were inferior to the men.
When I heard the news of the settlement that was reached between the USWNT and U.S Soccer, I was overjoyed. Many of my idols were finally receiving what they deserved for a lifetime of hard work.
The USWNT’s actions are a huge step in the right direction for equal pay for all. Hopefully, this movement will inspire other young girls and women to stand up for themselves and to keep fighting for what is right.