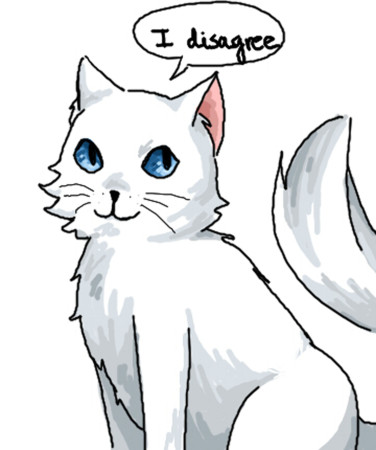 This is the con argument on YOLO. To view the pro argument, click here.

Failed my test today, YOLO.  Didn’t do my homework, YOLO.  Ruining the only life I’m going to  get, YOLO.

The popular phrase “you only live once” has turned into an excuse for making bad decisions and a way to egg others into making those decisions with you.

Actually, it has been an excuse for bad decisions since it was recently popularized by the song “The Motto,” by Drake.  This unsavory song condones wasting life away with illegal activities.  The saying has been around for longer than Drake’s song, but because it’s presented in such a negative context, it has gained a negative connotation.

Somehow, the thought of only living once has translated into not caring what happens with that life.  If the people who partake in this school of thought are familiar with the German phrase “einmel ist keinmel,” which means that what happens once might as well have never happened at all, then maybe it would make sense to throw away a single life that apparently doesn’t matter.

The use of the phrase YOLO has turned into the complete antithesis of what it is supposed to represent.  It’s supposed to stand for making your life the best it can be since you only get one shot, not wasting moments, and ruining the future for yourself.

Students just use YOLO as a euphemism for “screw this,” and completely disregard responsibilities and tasks that would only benefit their one life in the end.

In the grand scheme of things, the things students ignore by playing the YOLO card are going to hurt them in the future.  Even if certain assignments or tests don’t seem immediately important, they shouldn’t be brushed off because of a silly phrase and an inclination to shirk responsibilities.  Students should use YOLO as an initiative to do things that they may not want to do because it will help them in the end.

Even worse, people have begun to use YOLO as a form of peer pressure.  When someone is unsure of whether or not to join his or her friends in the squandering of their lives, the word YOLO is thrown in like a challenge.  The YOLO mentality is producing a whole cult of slackers who try to justify their negligence with a phrase that means the complete opposite of their intentions.

The meaning of the phrase YOLO needs to have a complete turnaround. It needs to translate into making the most out of life, helping yourself to have the best future that you can.

You really do only live once, and that should be enough to convince you to live your only life to the fullest.