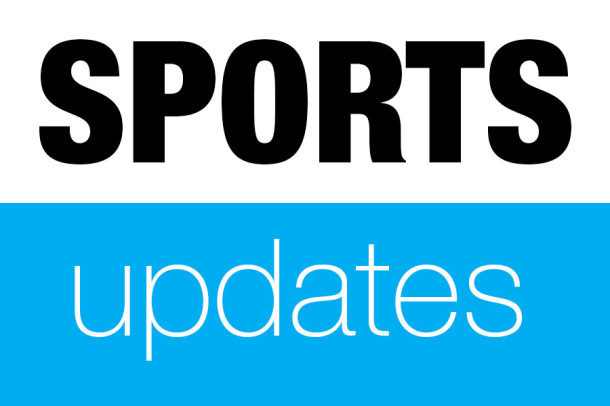 Several senior sports awards were given at the Senior Awards Assembly on May 28.

The Gerry Gray Awards, accompanied by $1,000 prizes, went to seniors Will Hopkins and Amanda Spaeth. The C. Markland Kelly Award went to seniors Kristen Kohles and Devin Smaldore, who were also both awarded the Academic and Athletic Achievement Awards.

The McCormick Unsung Hero Award was announced last week and was presented to seniors Hayley Kyger and Andrew Reininger.

At the Spring Sports Banquet on May 28 at the Richlin Ballroom, additional sports awards, including the Triple Threat awards, were presented.

Also, five junior girls were inducted to the White Blazer Society because they had earned seven varsity letters by the end of their junior year. The inductees were Elizabeth Driver, Emory Gaeng, Kara Klages, Jenna Santoro, and Caroline Sdanowich.

Kathy Deaver is a Sports Editor for The Patriot and jcpatriot.com.