Sports Editor Eric Johnson discusses topics on in-season sports and issues in sports all across America. Reading this column will not only make you chuckle, but it will also change your life in the most positive way known to man. 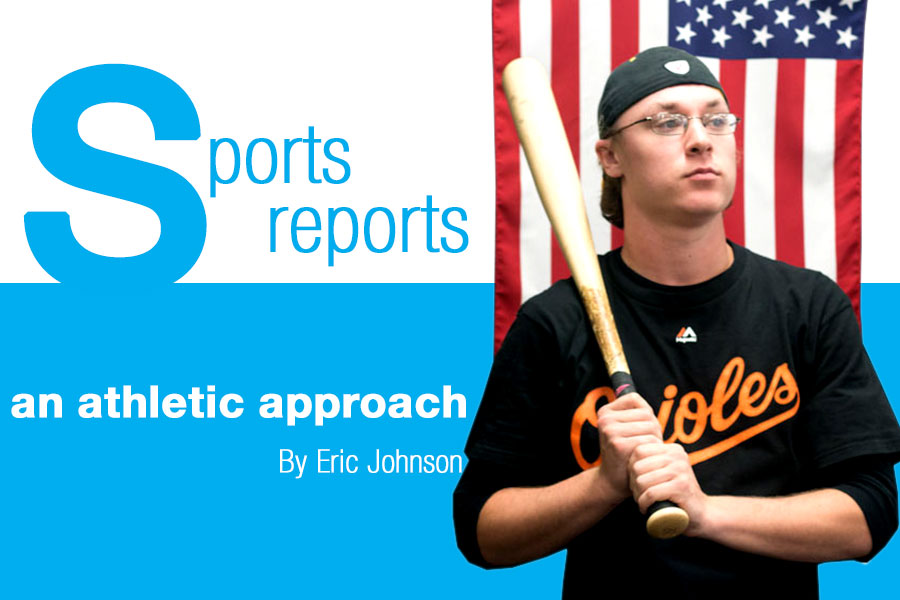 March Madness is just around the corner, and there’s nothing worse than having your bracket destroyed because you didn’t pay attention to any players during the season and you base your predictions off of seeding with the occasional 10 seed upsetting a 7.

But between the lack of entertainment and defense, if you’re watching anything besides Olympic, high school, or collegiate basketball, you’re not actually watching real basketball.

Nowhere else does every player put themselves out on the line for every play, and try to actually play a great game all around.

I don’t even have a joke to make for the clown that says “ … But the NBA” – but nothing. There’s nothing enjoyable about watching five grown men jog up and down the court, pretending to give their best while they’re making millions of dollars.

It’s a real shame to see all of the collegiate talent be wasted in the NBA. And some players still do exceptionally well, like the New Orleans Pelicans star Anthony Davis.

Besides players like Michael Jordan who are a once-in-forever kind of player, who succeeded in both college and the NBA, virtually no players achieve greatness in both leagues.

Because of the way the NBA has become today, almost every game ends up 120+ to 100+ and it’s absolutely ridiculous. Sure, some games are entertaining enough to watch as somebody hits a buzzer beater, but I’d rather watch our basketball team play a game because they understand the concept of putting everything out on the court and playing some defense.

The talent pool is still incredible, but it focuses less on all-around players and more on how many shots a person can make.

Which is essential, don’t get me wrong, but if you score 30 points and the guy you’re covering puts up 28, how much are you actually contributing to the team?

My advice to you is to watch Maryland or any other Big 10 Conference team play, because that’s where all the excitement is.

Eric Johnson is a Sports Editor for The Patriot and jcpatriot.com.