Class of 2023 travels to Basilica for retreat

Members of the freshman class wait to be called to the auditorium to receive directions before leaving for their retreat.

The freshman class ventured to the Baltimore Basilica for their first retreat on Friday, September 19, 2019.  The goal was to learn about John Carroll’s namesake and discover what is means to be a part of the Patriot family.

Campus Minister Mr. Zac Ufnar described this retreat as “an opportunity to step away from your normal routine and think a little bit more deeply about your relationship to God.”

To begin the day, the freshmen were split into two groups. One group visited the Basilica while the other made their way to St. Mary’s Spiritual Center.  The groups switched places later in the day.

At the Basilica, the students received a tour. While on the tour, they visited the crypt where Archbishop John Carroll is buried. A wreath was placed beside the archbishop’s grave to honor him.

Freshman Charlotte Peverley said, “Learning about Archbishop John Carroll helped me understand how important the school is and how the Basilica connects to our school.”

At St. Mary’s Spiritual Center, the freshmen had the chance to hear from alumnus speaker, Mrs. Kristen Wilson ‘91.

She told the freshman class, “I am here to welcome you to the family.”

She described what her years at JC were like and how JC has shaped her into the person she is today.

Freshman Logan Mezzatesta said, “The speaker made me realize how big the Patriot family is.”

At the end of the day, students were provided with lunch and had the opportunity to relax and chat with friends and reflect on the trip. 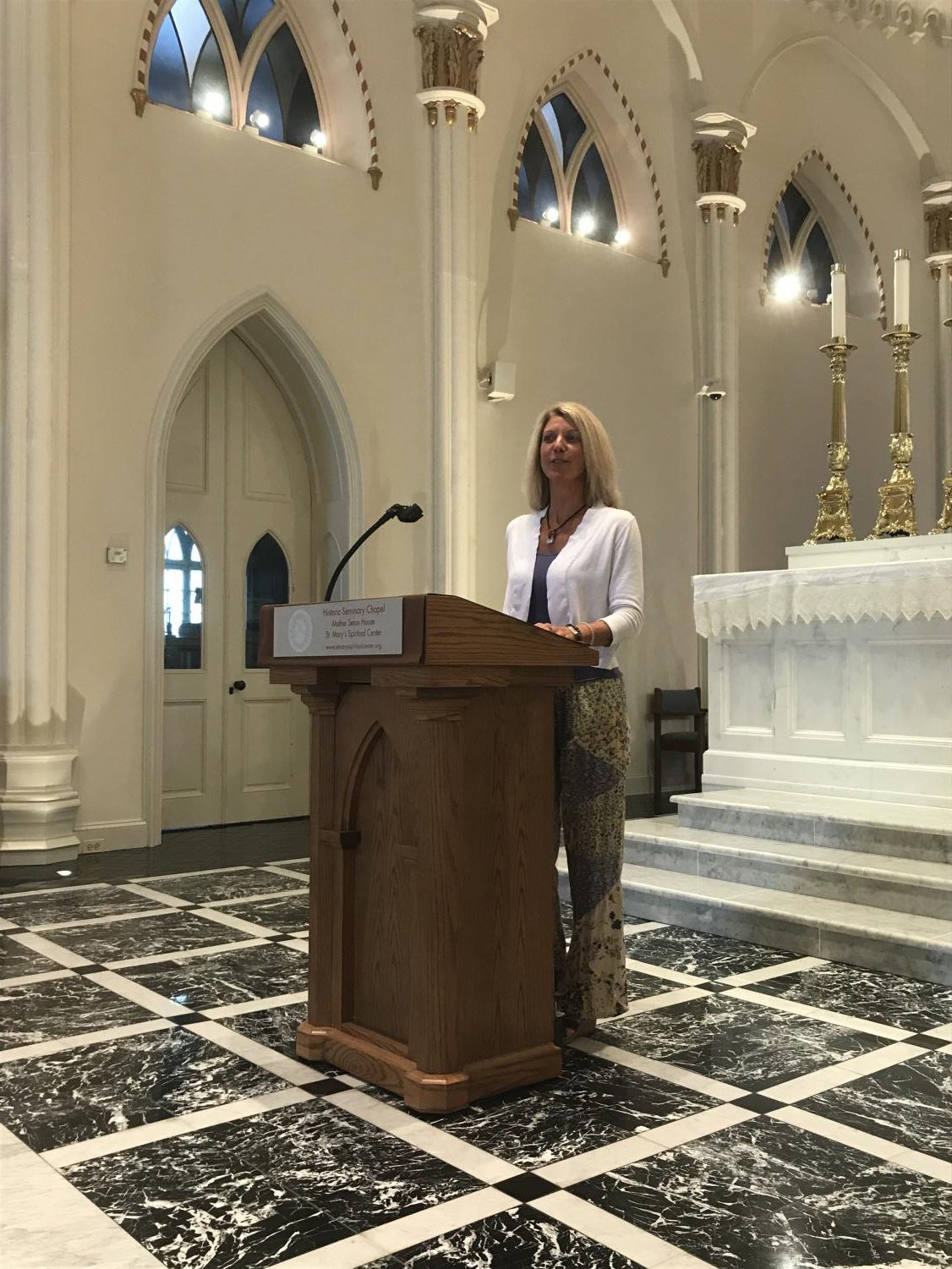 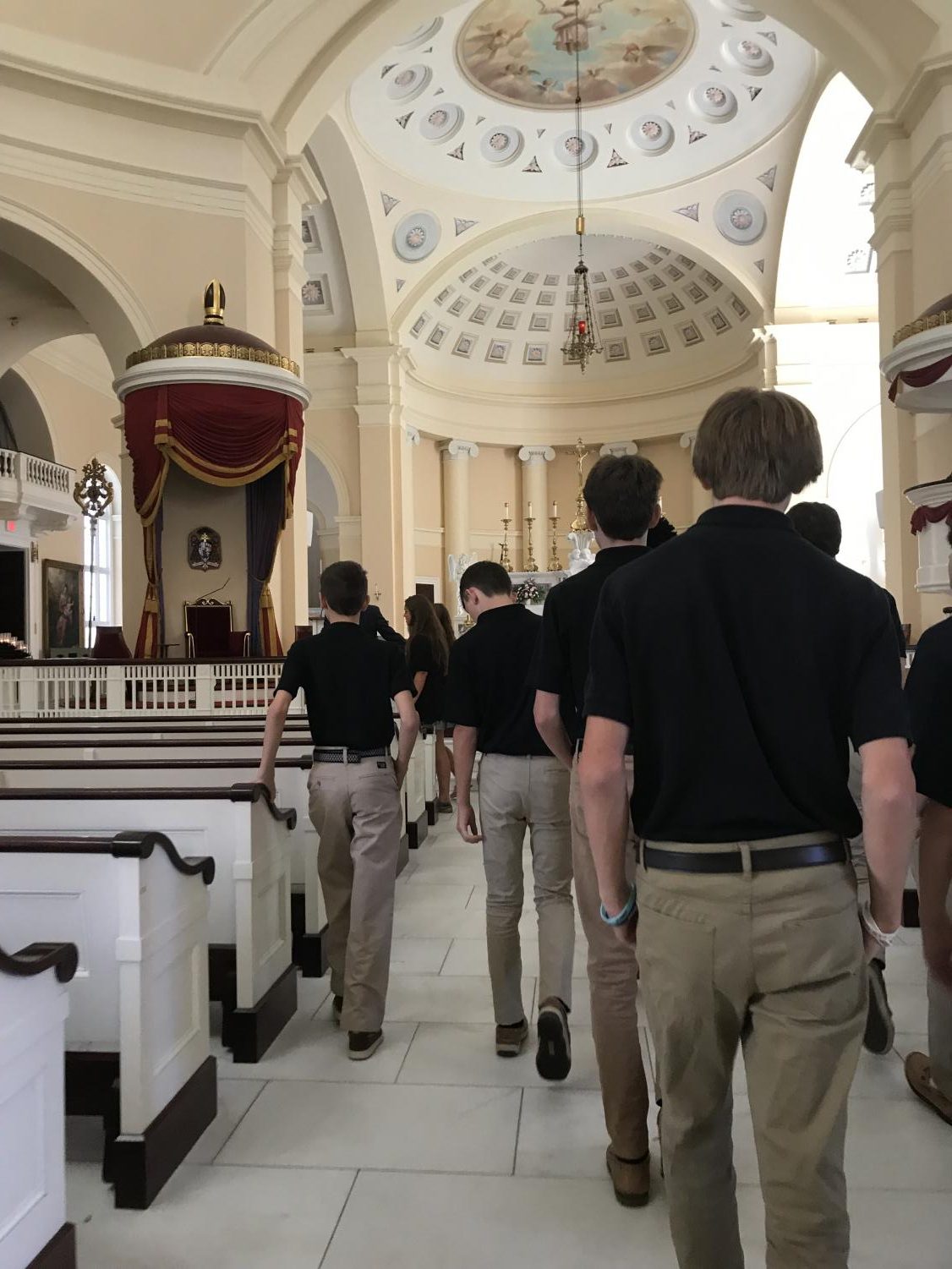 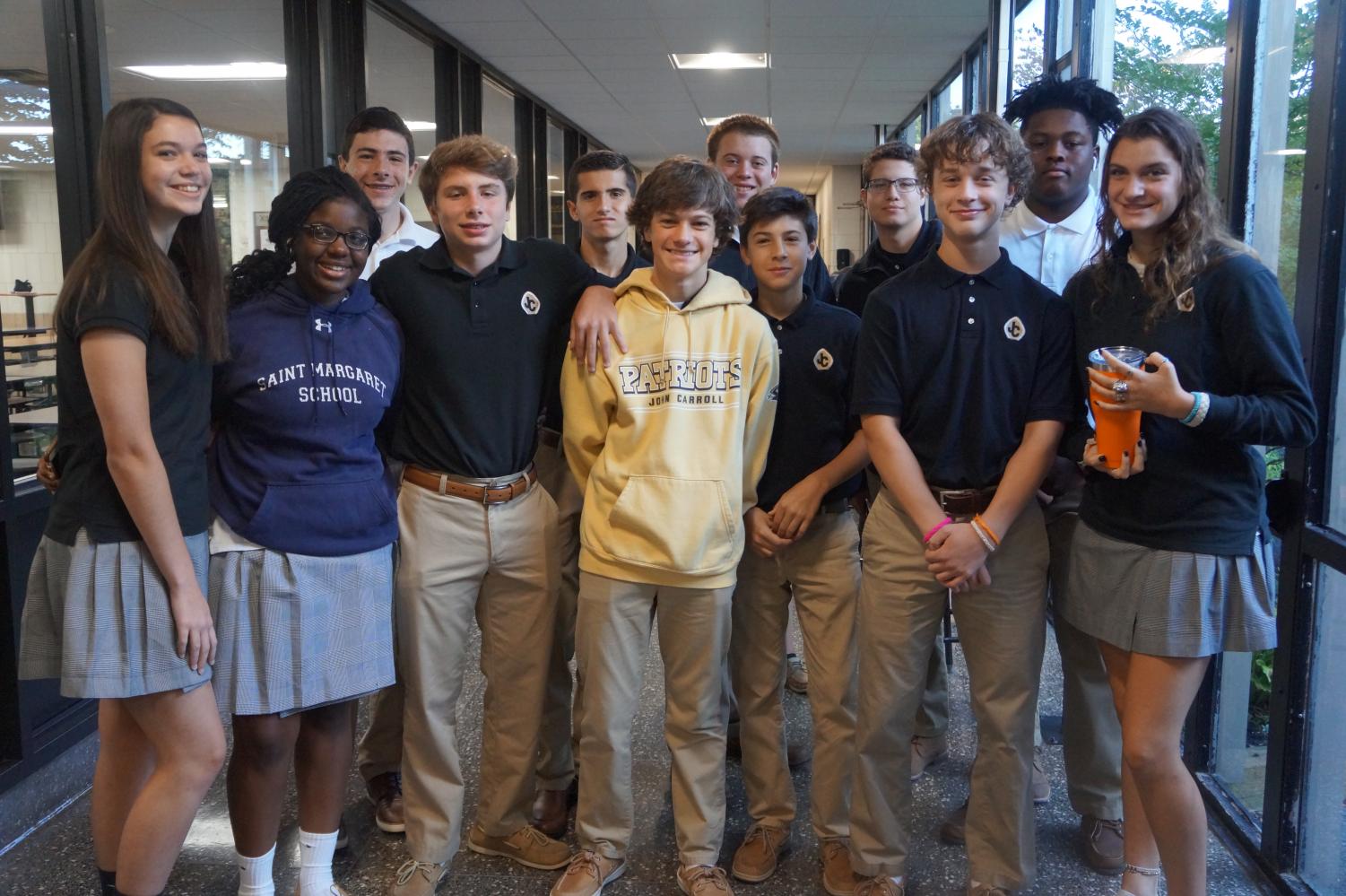 During their time on the retreat, the freshman students discovered that JC is more than just books and a classroom; JC is one big, supportive family.