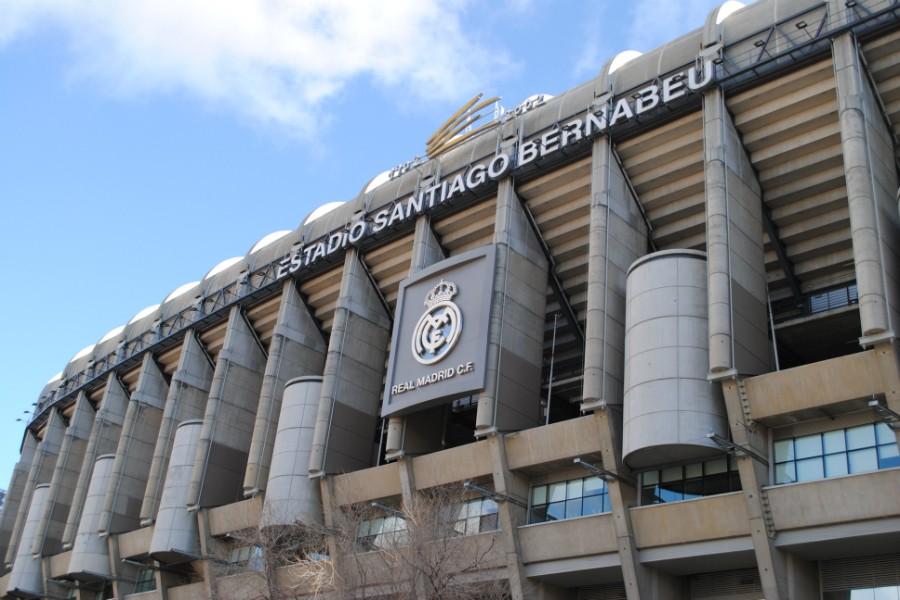 The Santiago Bernabéu Stadium is home to the Real Madrid soccer team. The team has been playing in this stadium since 1947, even though the team was founded in 1902.

On Jan. 31, the Spanish Exchange took a bus tour around Madrid. We were supposed to go to the Puerta del Sol again, but there was a protest about jobs and unemployment so we couldn’t go. Instead, we had an extra hour to spend at Xanadú, a mall with a ski slope inside.