Nick Tunes: ‘Head Full of Dreams’ is the album of our dreams

A&E Editor Nick Miller breaks down new albums track by track, picking each song apart down to its smallest flaws. “Nick Tunes” informs the reader of their poor music taste by pointing out which songs are and aren’t worth listening to. 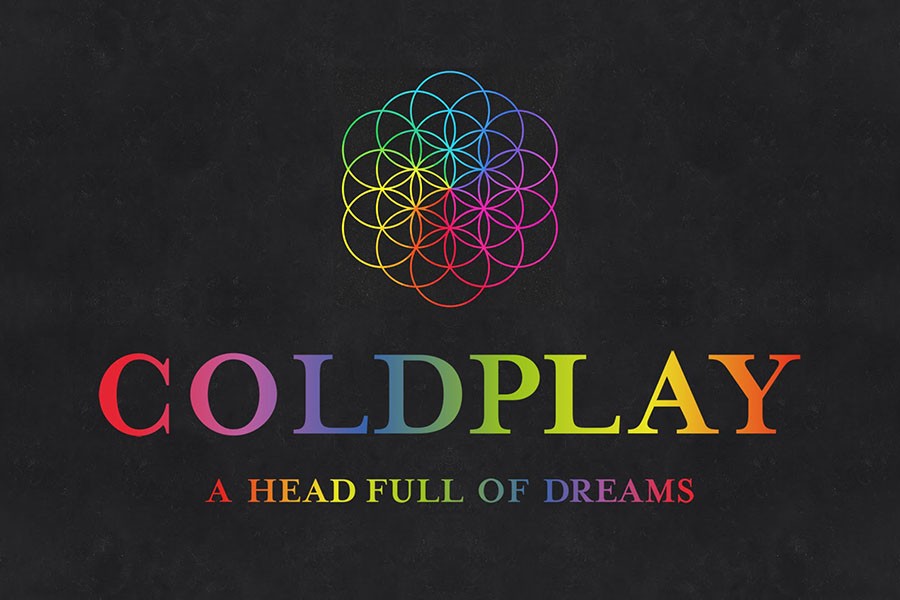 Above is the cover art for Coldplay’s album “Head Full of Dreams.” It was released Dec. 4.

Coldplay’s new album, “Head Full of Dreams,” was released on Dec. 4. It easily lives up to the standard set by their previous albums, while still remaining unique. Its sound mixes alternative rock with influences from newer genres to form a hypnotic type of vibe. The majority of the songs were amazing, but there were a few that seemed misplaced.