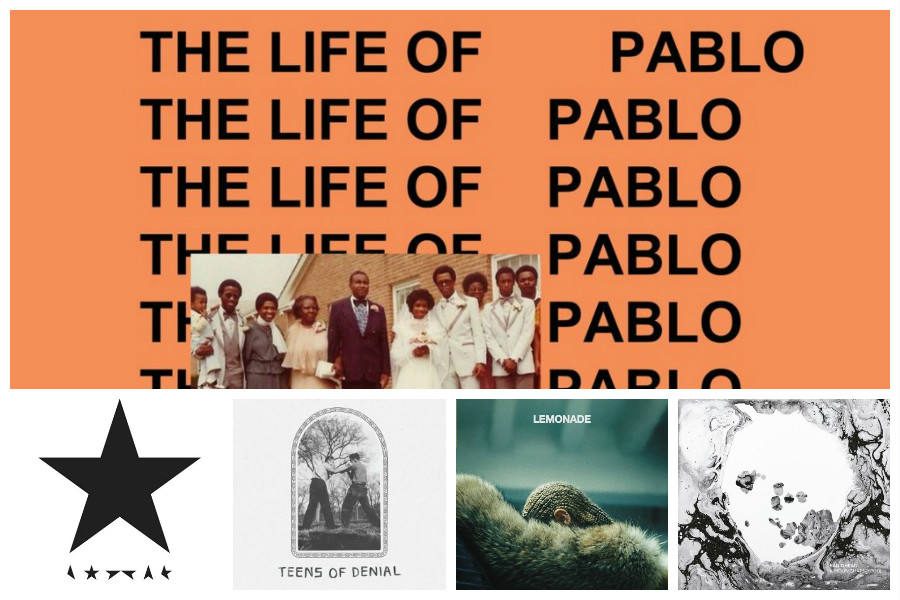 News Editor Edward Benner reveals his top five albums of 2016 so far. His top picks include Kanye West’s “The Life of Pablo” as well as albums from David Bowie, Car Seat Headrest, Beyoncé, and Radiohead.