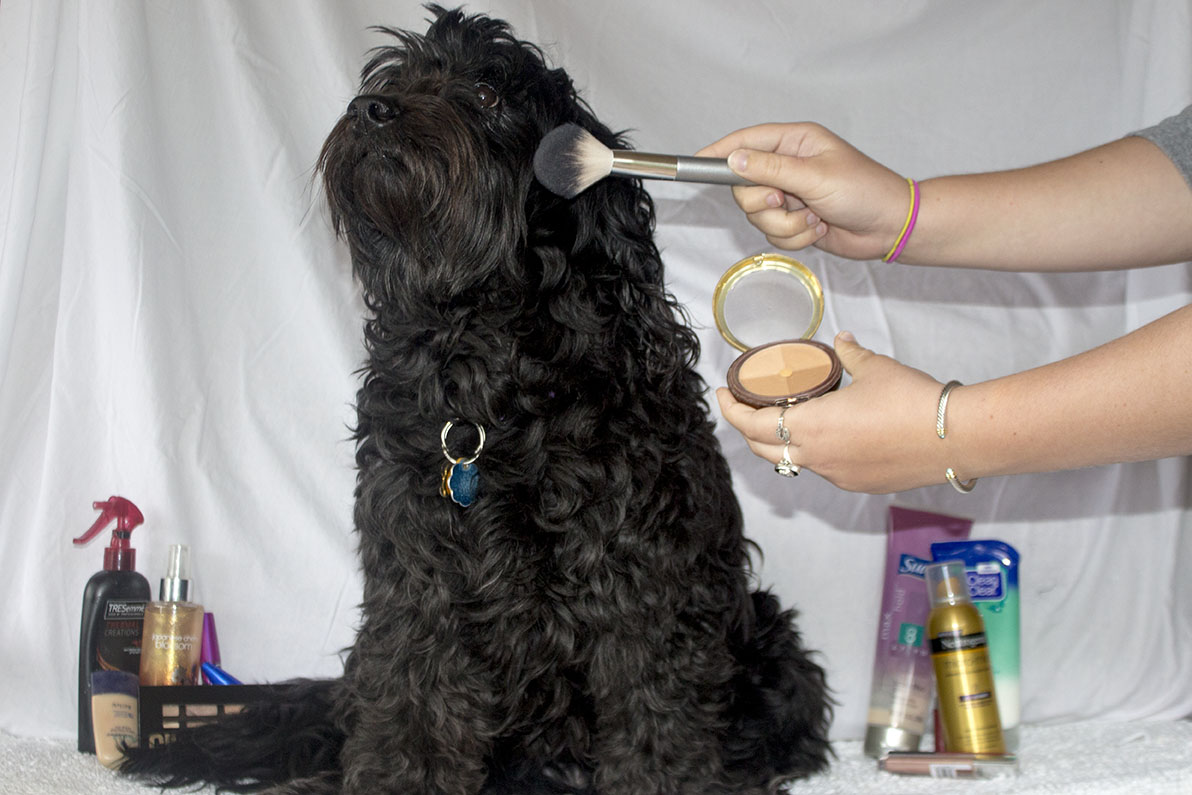 For scientific research, chemicals and other potentially harmful products, such as cosmetics, are being tested on animals to ensure people’s safety. While some believe this is the best option, others argue that it is inhumane and unjust punishment.

Since the time of the Ancient Greeks, animals have been tested on as a substitute for humans in order to advance medical research and surgical procedures. Scientists dating as far back as  Aristotle and Erasistratus relied on the dissection and study of animals to discover how anatomy worked.

Additionally, in the thirteenth century, Arab physician and one of the most important contributors to our understanding of human anatomy Ibn al-Nafis used animals to map out the modern understanding of the circulatory system.

In the early twentieth century, Dr. Karl Landsteiner and Dr. Erwin Popper tested the life-saving polio vaccine by testing the virus and its effects on monkeys and researching how to make a cure.

According to Nature Medicine, a medicine journal, testing of vaccines in nonhuman primates has yielded huge results in the hunt for a vaccine. Animal testing has helped scientists develop a modern understanding of how the human body functions, stopped one of the deadliest diseases known to man, and is crucial in developing a vaccine to arguably the deadliest disease known to modern humans.

The only other alternative to testing medicines and vaccines on animals is testing them on humans. Unless people want to start testing every experimental vaccine and cure on other humans, we need animal testing.

Vaccines for diseases like rabies were found by testing on animals. So go ahead and ban animal testing, but when the next big animal-based disease arises and we have no way to find a cure for it, who is going to be to blame?

I, for one, am not partial to testing out experimental medicines on humans. Animals provide a logical and accurate substitute because of our biological similarities. Mice, for example, are very comparable to human anatomy, and medicines impact them in a similar way.

The biggest reason for the negative stigma and demonization of medical testing on animals comes from animal rights groups like People for the Ethical Treatment of Animals and the Animal Liberation Front constantly berate and condemn scientists who develop cures responsible for saving thousands, if not millions of lives. They claim that animals are put in torturous conditions and killed inhumanely after the researchers are done with them.

What these organizations neglect to mention is that the animals who were tested are either put down humanely so as not to cause them undue suffering or they are sent to a ranch or other facility that cares for these animals. Also, if the circumstances should allow it, they can be released into the wild. So, the next time you want to berate someone for testing medicines on animals, be happy that it isn’t you being tested on and count your blessings that we don’t have to experiment on humans.

Druw Van Der Werff is a Media Editor for The Patriot and jcpatriot.org.

Animal testing is a cruel way to advance medicine

In today’s age of highly advanced and incredibly knowledgeable medical researchers, animal testing has passed its point of being useful. Killing various types animals or forcing them to suffer through often painful diseases is a cruel and unusual punishment.

In many cases, animal testing can be completely avoided. Chemicals like soaps, perfumes, and cleaners that will one day be used by people should not be tested on animals first. The FDA has made it clear that medicine has advanced to a point where we can simulate the many functions of a human that can, in the majority, be more accurate and realistic than the reactions provided by animals.

Another substitute for animals are bacteria and microorganisms. Cancer research often begins on the microscopic level, moves through animals, and ends at humans. In a large majority of experiments, anything beyond small scale testing is really unnecessary.

It can be argued that animal testing is necessary to save lives. Being able to simulate treatments and reactions on a more life-like scale is incredibly useful for a better grasp on how things will react with the human body. Conversely, many of the reactions seen in animals can be predicted and prevented by using chemistry to calculate how the medicines or chemicals will react.

Imagine an innocent and helpless animal being injected with a medicine that has a high likelihood of killing the “experiment.” Now, put your dog, cat, hamster, or lizard in this same position. Is that something you really want them to go through? Me neither.

In a society that practically revolves around the idea of consent, animal testing is completely unethical. Are these animals willingly entering into a trial which ultimately results in their death and dismemberment?

Why is it okay for us, the protectors of the environment, to harm innocent creatures for our own health? If a cure is really that revolutionary, shouldn’t we be able to find volunteers who are willing to take the risk? While there are some benefits to animal testing, the cruelty is excessive and unnecessary. Technology has reached a point where we no longer need to use helpless animals to prove whether or not medicine is viable for use on humans. This cruelty needs to stop.

James Keller is a Copy Editor for The Patriot and jcpatriot.org.