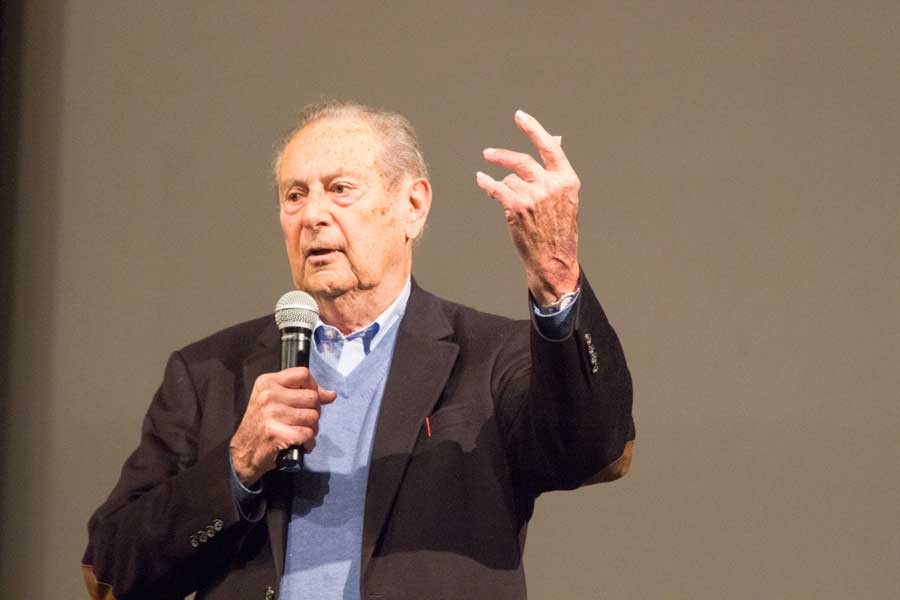 WWII Solider and liberator, Sol Goldstein, talks about his experiences to students on Holocaust Remembrance day.

Faces of the Holocaust

On March 1, guest speakers came to share their stories of the Holocaust. These speakers included liberators, soldiers, victims and second generations,

11 million died in the Holocaust, and 71 years later JC’s Holocaust education program continues to fight to keep their memories alive.

On March 1, Holocaust survivors and others with second-hand knowledge came and shared their experiences with the Holocaust with the seniors. The day kicked off with a movie showing seniors what a death camp was like. Next, juniors were invited to join the seniors in the auditorium to hear Halina Silber, number 16 on Schindler’s List, tell her story of survival.

Seniors were then divided into smaller groups. Each group heard two guest speakers recount their experiences. At the end of the day, seniors returned to the auditorium to listen to Goldstein tell his story for a second time.

To read more about the news story, see the article here. 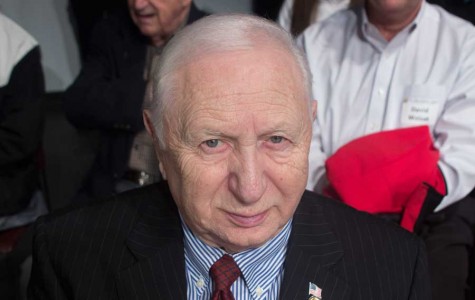 Howard was a young boy living in a small town in Poland in the region now known as Bellorus or in English, White Russia. He, his parents and younger brother lived a relatively normal, middle class life prior to the political and military upheaval that took place starting in 1939. When Poland was attacked by Germany and the Soviet Union, that region came under the occupation of the Soviets. Life... 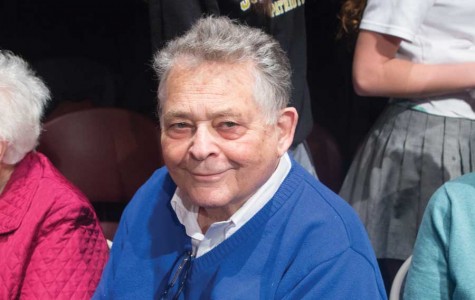 BIRTHPLACE:  Gheorgheni, Romania (Transylvania) BIRTH DATE:   February 22, 1937 EXPERIENCES: After emigrating from Romania to Israel in 1950, I lived on Kibbutz Givat Brenner.  I left in 1954, completed extern high school education and enrolled in the Israeli Defense Forces (Tzahal), in August 1955, where I served for three years. In 1959, I started medical school in Jerusalem.  After...

Bluma Shapiro, a survivor of the Holocaust, “never blamed God for what happened.” Over 60 years after the Holocaust, Shapiro continues to relive and tell her story at the JC Holocaust Remembrance Day for students. Shapiro’s story began in Bialystok, Poland in 1939, when she was approximately 20 years old. This was the year that Germany first occupied the town. At first, Shapiro thought nothin... 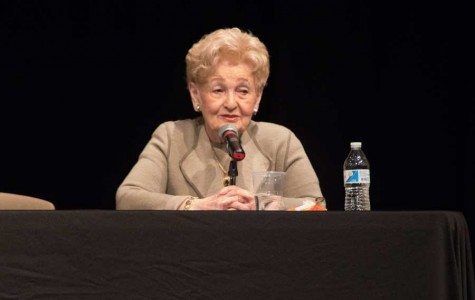 Halina Silber survived the Holocaust because of Oskar Schindler. She was number 16 on his list. She was born in Krakow, Poland to a family of seven. After the German invasion in 1939, Silber’s family moved to small villages in the hopes that they might be saved from the concentration camps. As hope diminished, her mother arranged for Halina to enter a forced-labor camp just outside of Krakow, believing... 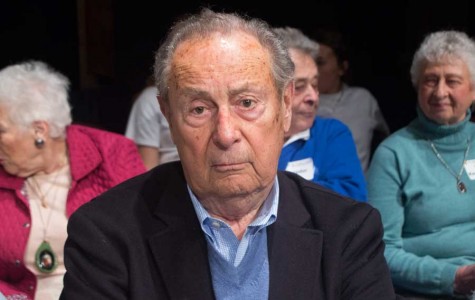 Impact of a liberator's life From the moment Sol Goldstein stepped off the bus, there was no trace of the horrors he witnessed as a GI during World War II. He was nothing like I had imagined. Whenever anyone describes war heroes, they always forget that they are people. In fact, I had as well. When I requested to host a WWII vet who stormed Omaha beach on June 6, 1944, I forgot that it would on... 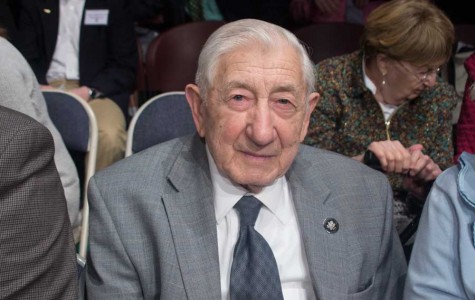 “Oh, they all line up before class to give me kiss,” 94-year-old Morris Rosen, also known as the “Zumba King” says with a hearty laugh at his own charm. This charm and spirit Rosen exudes not only survived his many years on Earth, they survived, possibly, the worst years on Earth if you were a Jew in Europe during WWII: the Holocaust. When Rosen enters, he crosses only a quarter of the ... 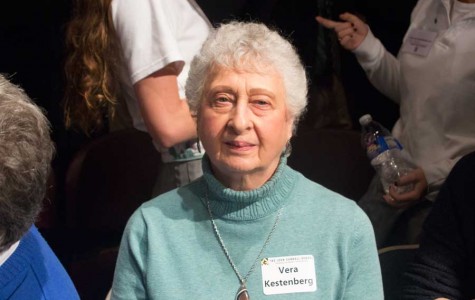 Vera Kestenberg, seven years old, looks though the darkness of the tunnel at her mother, who gives her a hug and rips the yellow star off of her daughter’s coat. She tells her to get to the other side of the tunnel as fast as she can. As Kestenberg starts walking, she turns around to look back at her mother, not knowing if she’ll ever see her again, and looks on as her mother walks in the oppo... 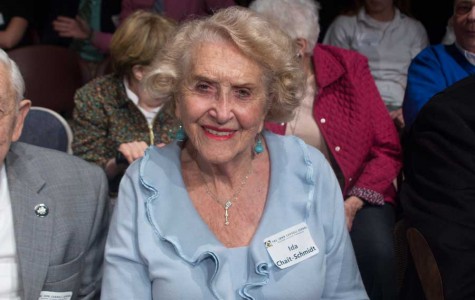 Little children tore her clothes, threw stones and rocks at her, and beat her repeatedly in the 100-degree heat of Uzbekistan, but still, this life was better than the one she had left in the frozen tundra of Russia. The eight-year-old Jew, Ida Chait-Schmidt, faced the reality of persecution that her fellow Jews faced during the Holocaust. About 70 years later on March 1, 2016, Chait-Schmidt sits in fro...