We asked social studies teachers to select the three most important current world topics. These were their top choices for the JC  community to know about. 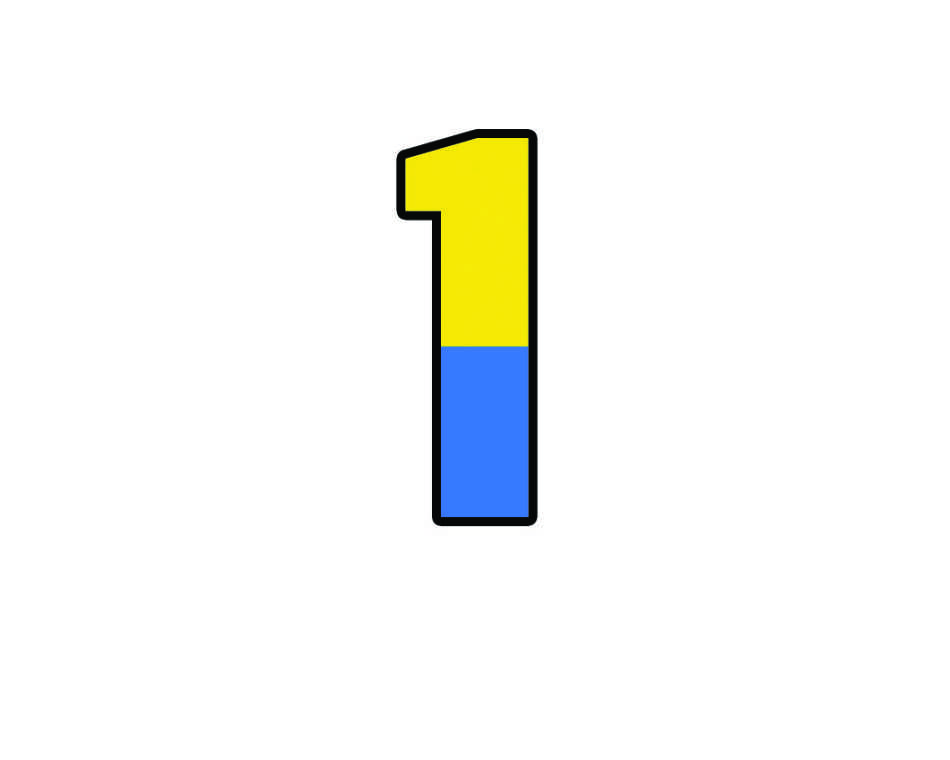 The situation in the Ukraine is ever changing. According to a USA Today article, it began in earnest on Nov. 21, when Ukrainian President Viktor Yanukovych’s government announced that it would work towards becoming economically closer to Russia, striking down a popular proposal to join the European Union. Protests began almost immediately. Hundreds of thousands took to the streets.

The protests eventually turned to violent and bloody riots. According to a New York Times Article by Andrew Kramer and Andrew Higgins, over 70 people were killed in a single day.

On Feb. 22, a day before the end of the Sochi Winter Games, President Yanukoyvh fled the country. The Ukrainian parliament voted unanimously to impeach him.

Then, on Feb. 27, Yanukoyvh was discovered to be in Russia. The next day, Russian soldiers entered Ukraine and took control of military airports in the Crimean Peninsula, an important Black Sea Peninsula in the south of Ukraine with an ethnic Russian majority.

Since then, Russian President Vladimir Putin has continued to increase the number of troops in the region.

On March 16, the people of Crimea voted to join Russia, and on March 18 Vladimir Putin signed the annexation of Crimea.

The United States has placed economic sanctions on Russian officials, but this has not yet had any apparent effect.

“[JC students] should care out of a sense of responsibility about knowing what goes on in the world because ultimately, anything that happens on that level will eventually impact the US, but we shouldn’t overly concern ourselves with fear mongering,” U.S. History teacher Tony Del Puppo said. “There isn’t going to be World War III over the Ukraine.”

Sophomore Darian Weldon agrees with Del Puppo, “I’m not sure if [war] going to happen but it could happen to the US at any time,” Weldon said.

But not all students stay up to date on global issues. “I don’t watch the news,” junior Jerome Brown said.

Sophomore John Perry added, “it’s important with the upcoming [2016 US Presidential Election] because we are going to be involved soon.”

Justin Hawkins is an Opinion Editor for The Patriot and jcpatriot.com. 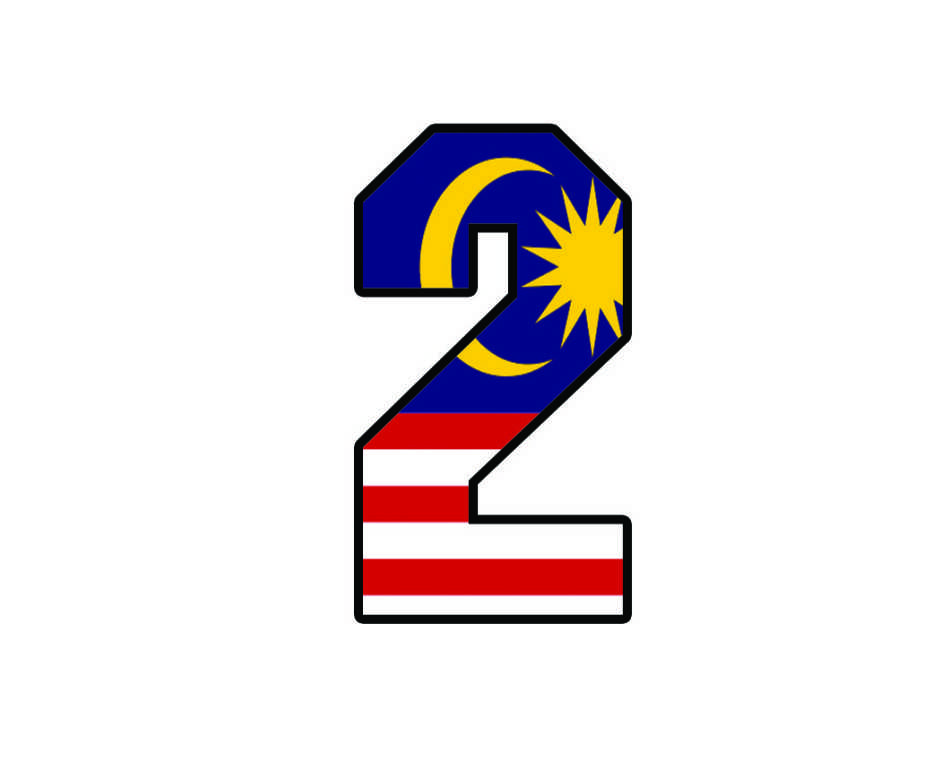 On Saturday, March 8, a Boeing 777-200ER plane containing 239 people flying from Kuala Lumpur, Malaysia to Beijing, China disappeared one hour into its flight, according to a CNN article.

The article said that at around 1:30 a.m., Malaysian air traffic controllers lost contact with the plane.

On Thursday, March 20, Australian authorities announced that a satellite captured images of two objects in the southern Indian Ocean. These could be pieces of debris from the plane.

The search for the plane and its passengers continues, as the search area was restricted to the portion of the Indian Ocean where the debris was found. According to a second CNN article, starting on Tues., March 25, the search was delayed due to rough weather surrounding the area.

Additionally, the data of possible debris led Malaysian officials to accept that the plane crashed into the ocean and that there are no survivors. Officials said that the families of those on flight 370 have been informed.

Students are torn on the importance on the issue.

Some, like sophomore Alex Nyce, are heavily interested in the plane’s disappearance. “I’ve been following it pretty closely so I know a lot about it,” Nyce said.

Others, however, like junior Stefan Splitgerber, feel differently. “I haven’t been paying close attention to it, so I don’t know any details,” Splitgerber said.

“It’s hard to believe that they haven’t found it yet with the technology that we have,” freshman Katherine Grimm said.

According to social studies teacher Bob Schick, students should care about Flight 370 and its passengers. “It’s an epic loss of human life,” Schick said. “It’s the biggest airplane accident of [the students’ lifetimes].” 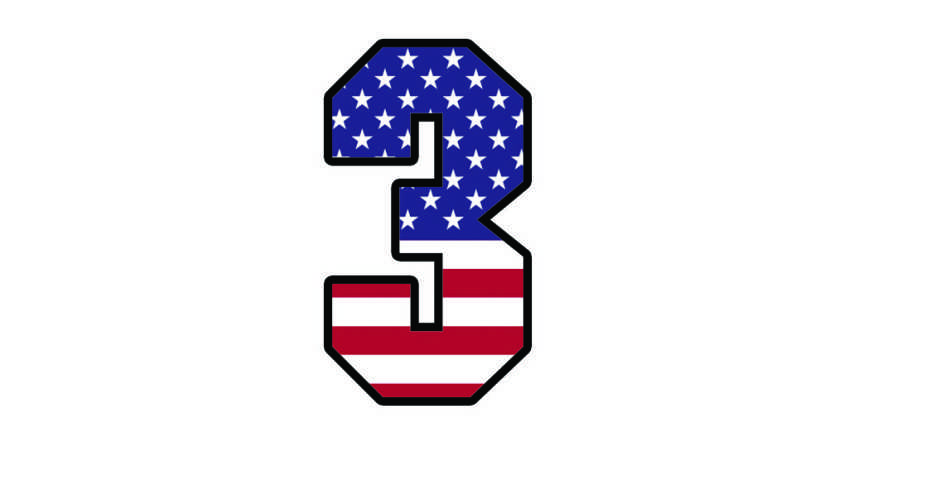 Posters and signs are popping up on every street corner as we enter the 2014 midterm elections.

It is during midterm elections that the American people may vote for their senators, representatives, state legislators, mayors, and governors. The elections will take place on Nov. 4.

Governor O’Malley was elected governor of Maryland in 2006 and won reelection in 2010. According to a USA Today video, O’Malley now wishes to run for president, leaving the governor position open to new candidates.

According to an article from The Baltimore Sun, the leading democratic candidates for governor are Anthony Brown, Douglas Gansler, and Heather Mizeur.

Another Baltimore Sun article states that the leading republican candidates are David Craig, Ron George, and Charles Lollar. Although Maryland is typically known for voting democratic, it is predicted that the Republicans will stand a good chance in 2014.

The candidates looking for their place on the final ballot in November have been addressing issues and laws such as the legalization of marijuana and Maryland income tax. Mizeur asked Brown and Douglas to join her in an attempt to legalize marijuana, according to a Baltimore Sun article. Craig, according to a Washington Post article, is creating a tax-cutting plan which eventually would eliminate the state’s personal income tax.

“The first responsibility of the citizenry is to be informed,” social studies teacher Rodney Johnson said. According to Johnson, one must be aware of the issues at hand in order to vote in the midterm elections.

“The current seniors, the current juniors, and some of the current sophomores will be able to vote in the upcoming 2016 presidential election,” he said. “Now is a good time to start informing yourself on the issues.”

Not all agree with Johnson, though. Junior Dani Long does not pay attention to midterm elections. “I can’t vote [in this election],” Long said, “so whoever wins, it’s not my decision.”

Lauren Glase is a News Editor for The Patriot and jcpatriot.com.