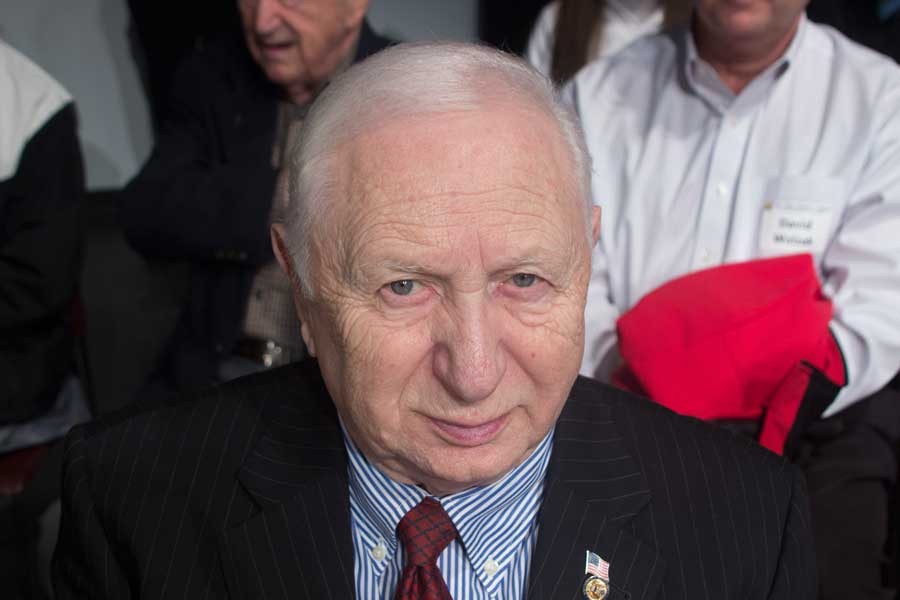 Howard was a young boy living in a small town in Poland in the region now known as Bellorus or in English, White Russia. He, his parents and younger brother lived a relatively normal, middle class life prior to the political and military upheaval that took place starting in 1939. When Poland was attacked by Germany and the Soviet Union, that region came under the occupation of the Soviets. Life changed dramatically for the family, but not as drastically or as tragically as what was to come in 1941. Howard tells his personal story of family tragedy and survival during World War II. As a former Partisan, who fought the Nazis and their collaborations himself, Howard’s story includes the heroic struggle of the resistance known as the “Partisans” especially the Jewish Partisans among them. He will describe how he
spent the years after the war in Europe and the U.S.A. until the present.